Last Friday we showed HENRY – PORTRAIT OF A SERIAL KILLER. I had been wary. Usually I prefer the terrors of the night – eerie ghosties, invisible threats and haunted spaces – to the terrors of the body. And this particular massacre promised to be a lot more cheerless than most. But then almost from the first frame I was hooked. HENRY builds, slowly and relentlessly, a sense of cold despairing unease that is even more pronounced in the scenes of Henry’s ordinary life than in the grueling scenes of murder. Somehow it is much worse to hear Henry misremember the way he killed his mother – did he stab her or did he use a gun? – or to watch Henry’s friend Otis recover from their first communal murder with a can of beer than to witness the murders themselves. Rather than the violence it is the complete absence of feeling that is so disturbing about HENRY. For any human being, killing another should be a life changing moment. Even a dedicated killer one thinks should be aware of the monstrosity of his deed. Even if he is taking pleasure from killing, it should be a kind of supreme, special pleasure that is equivalent to the act of extinguishing another life. But for Henry, Otis and even Becky murder is just something that happens. Transgression is so much part of their experience they don’t recognize it any more. For this numbness there is no redemption and for their victims as for themselves there is truly no hope. HENRY offers no fun, no thrills and no rescue. 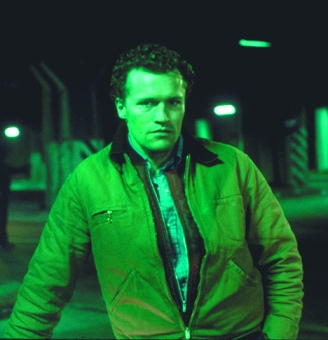 So why enjoy it? One reason is that HENRY is brilliantly filmed. For all its amateurish looks, the film is meticulously constructed, carefully building despair and weaving in recurring themes such as the shocking return to normalcy with the catch phrase “Want to listen to the radio?” Also excellent is the use of film within film as a means to approach the unknowable minds of Henry and Otis (the camera shows us what they are interested in and also signifies their consumerist mentality “I want to watch it again”) or the construction of the images themselves. Seemingly ‘realistic’ they are actually very carefully shot and framed, often reminiscent of Hitchcock or Fuller, revealing only carefully chosen aspects of the story. And then there are these dull black soulless eyes effected by a kind of anti glamour shot lighting that prevents any light to be reflected in the protagonists’ eyes. Ever. 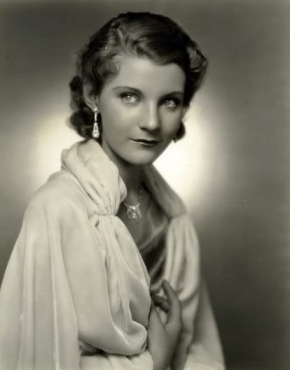 Anti glamour is very much what I think HENRY is all about. HENRY is a very angry and brave film that is more about cinematic truth than it is about the nature of serial killers. It is saying: “This is what pointless violence really feels like! This is what it should look like! This is what cinema could be if we only tried to talk about truth.” In that sense HENRY is a deeply moral film. Which is why it is amazing that is has been censored for so long. Then again, maybe not.

PS: More to the point is actually this foto shot in much the same way as the Helen Chandler portrait. 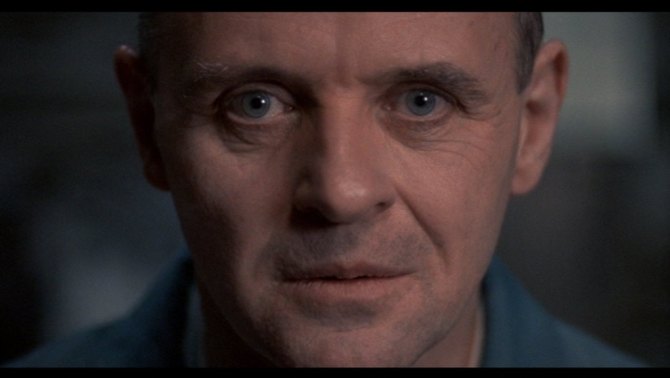